If you are planning to buy a smart TV, this is a great opportunity for you to shop around as four single feature TVs ranging from 43 inch to 75 inch have been launched in India. In fact, Hisense has launched its new Hisense A6H 4K Google TV series in India. The series includes four models, which will be available for sale during the Amazon Prime Day sale. The company says the TVs will play directly with voice without the remote, and will also help locate the remote if it’s lost. The company also announced deals on TVs that can be redeemed during the Prime Day sale on Amazon. The starting price of the television is less than 30,000 rupees.

There are four different screen size models available in the new HiSense Smart TV series. The top model has a 75-inch 4K display. The company is also offering a warranty of up to three years on its new smart TVs in India. Let’s take a look at the price, specs, features and other details of the Hisense A6H Series Google TV 4K TV… 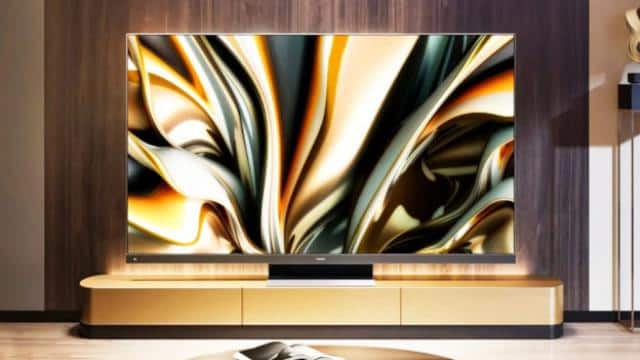 This is the price of the new smart TV in India
The Hisense A6H series Google 4K TVs are available in four screen sizes. Its base model with 43-inch screen is priced at Rs 29,990. Smart TVs are also available with screen sizes of 50-inch, 55-inch and 75-inch. All four variants will go on sale during the Amazon Prime Day sale starting July 23. HiSense offers the standard one-year warranty as well as an additional two-year warranty for its customers in India.

If the remote control is lost, it will help to find the TV itself
If you can’t find your remote, TV Remote comes with a Finder feature that helps you locate your lost TV remote. The TV also supports Dolby Vision and Dolby Atmos.