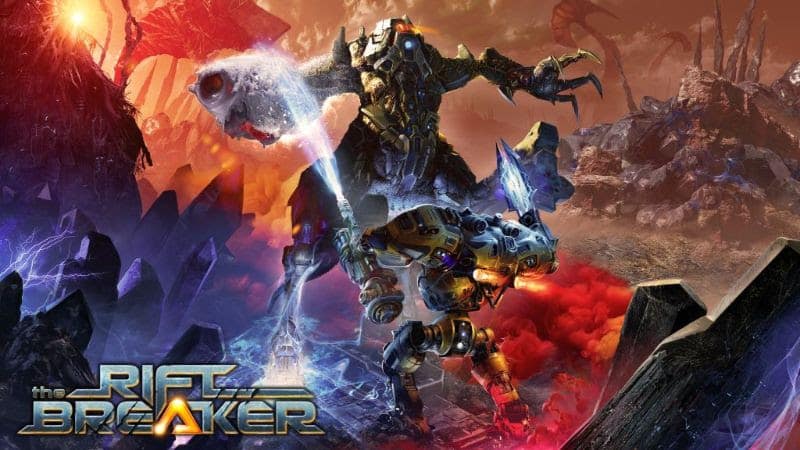 Metal Terror World Expansion is a huge milestone for The Riftbreaker. Not only does it expand on The Riftbreaker storyline, but also provides a meaningful update to all players. We’re very grateful for your patience and support over the course of the Metal Terror development. We hope it will match your expectations and make your experience with the game even better.

The World Expansion Update has two components; a huge free content update and a story-driven paid DLC – The Riftbreaker: Metal Terror. Here is a short summary of what both of them include: 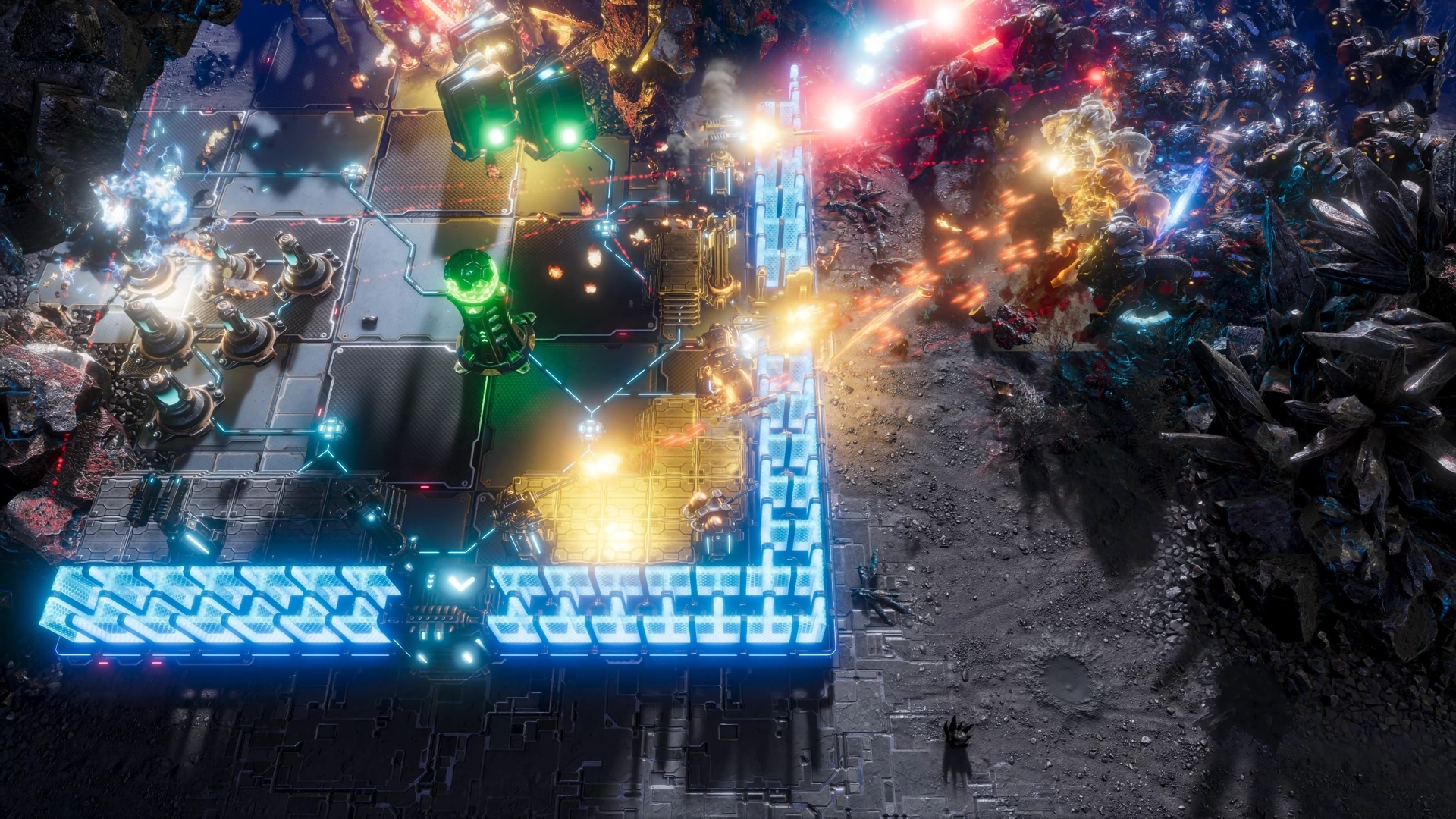 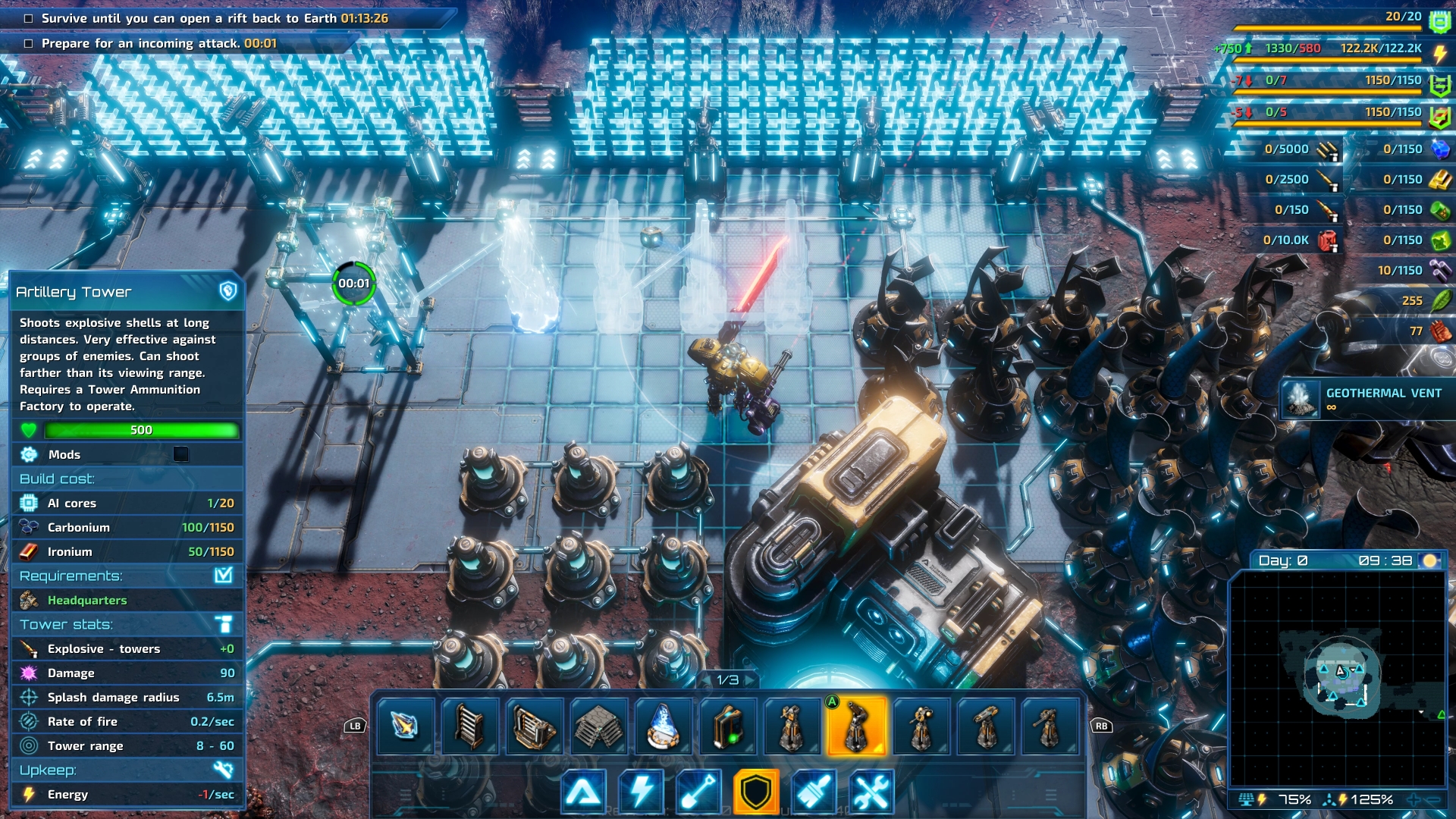 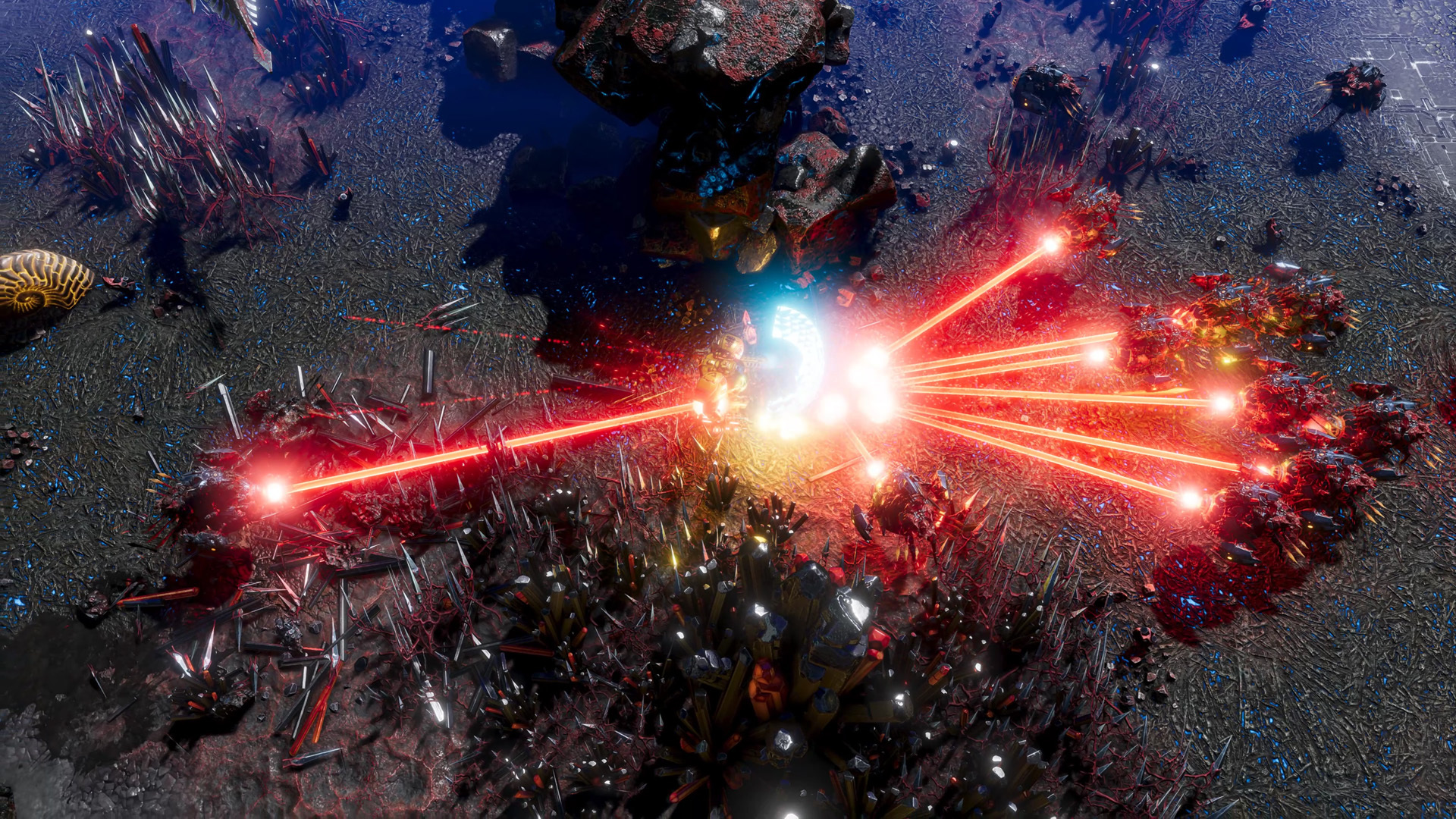 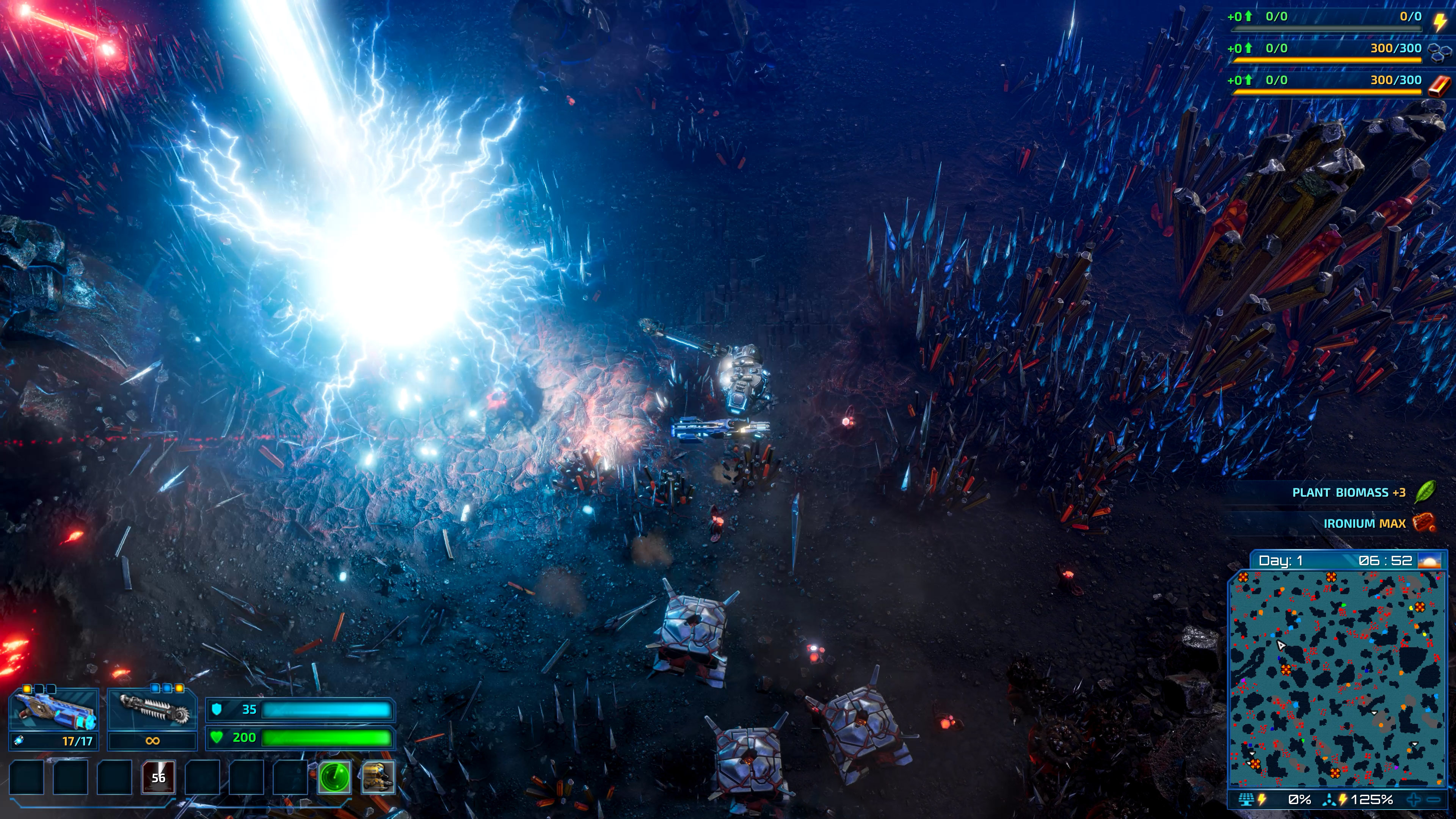 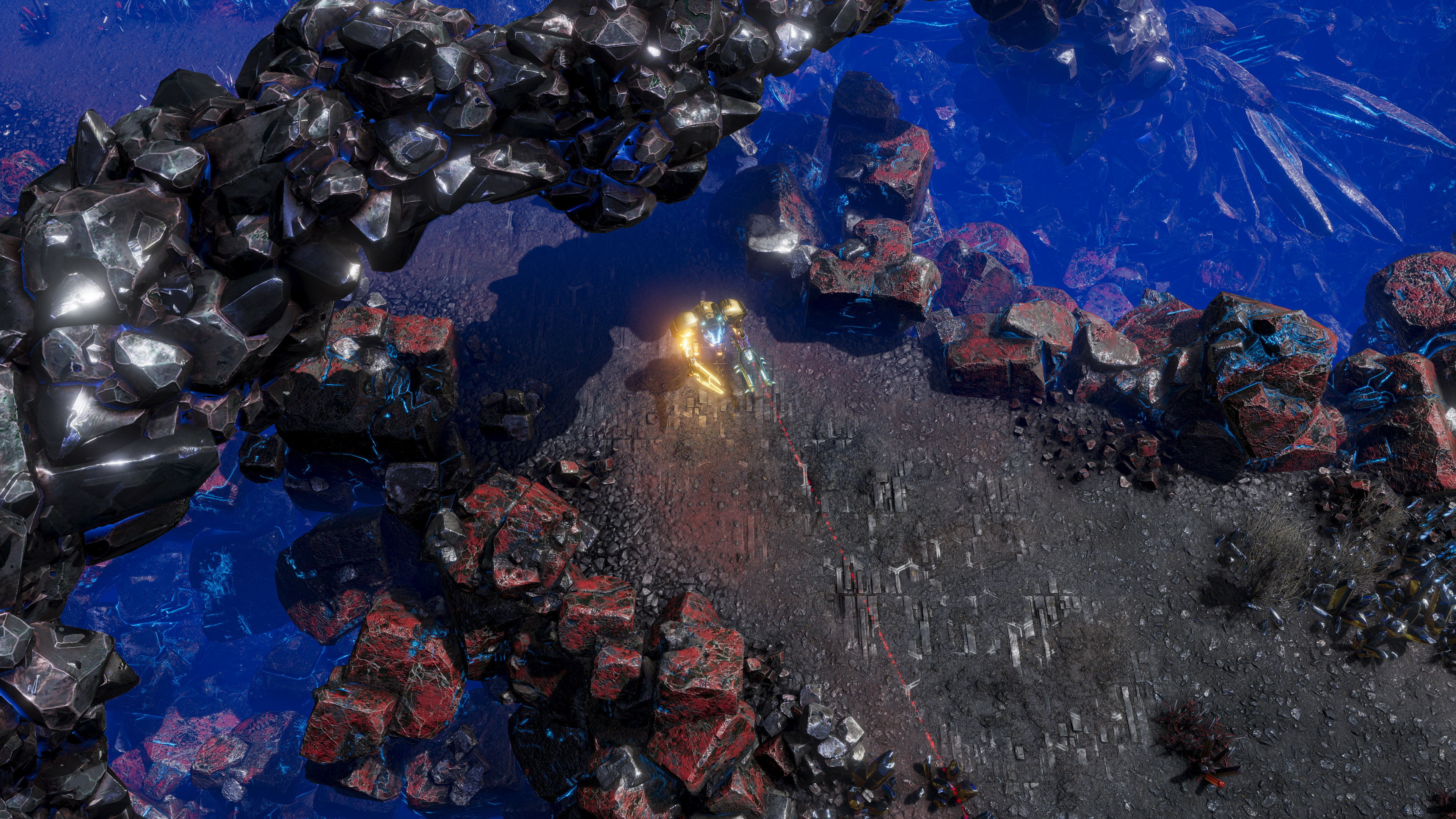 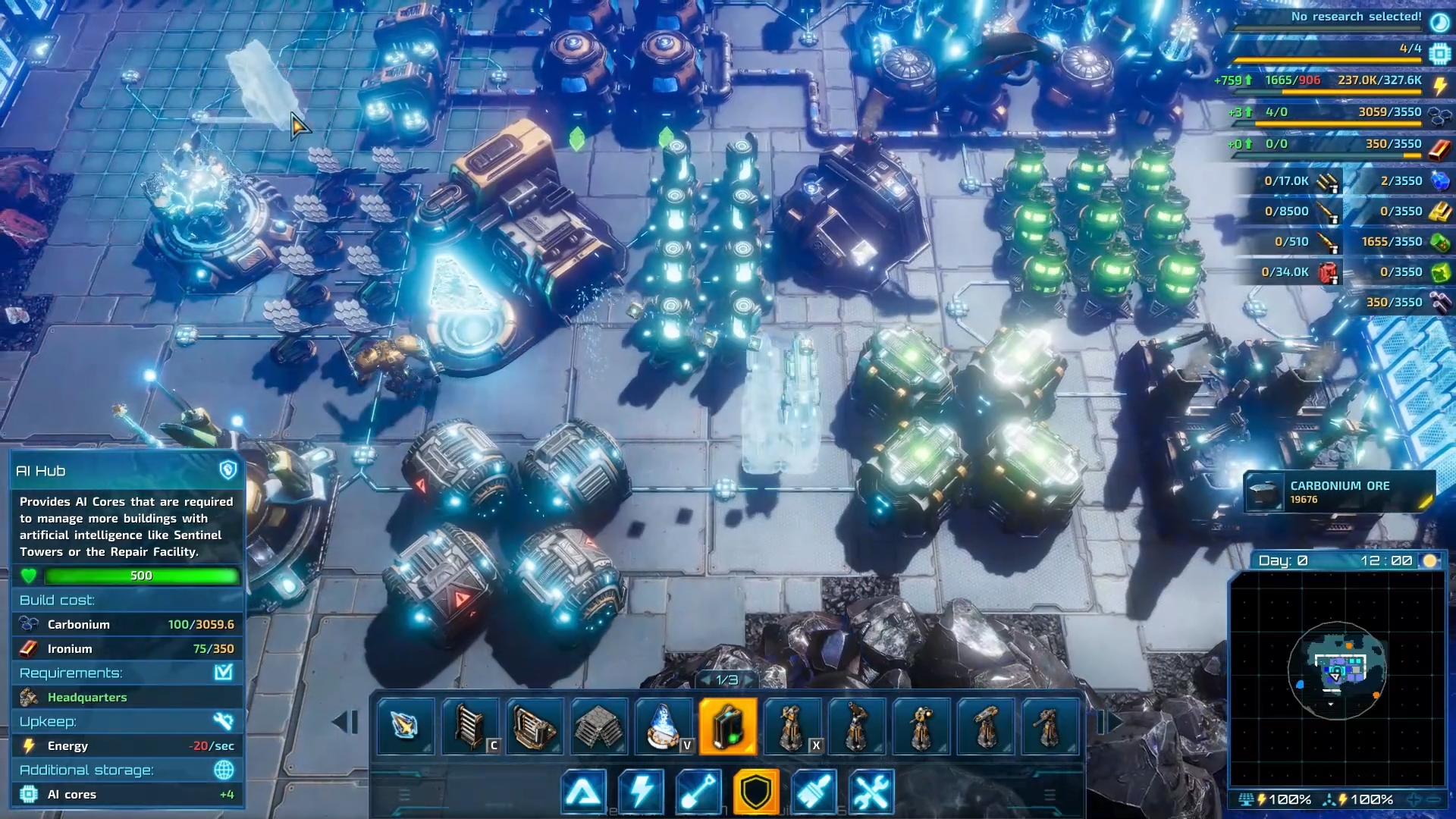 EXOR adds that they are not slowing down anytime soon, as a roadmap for the game will be pushed out in the next couple of days. The studio plans on share more details on the next expansion and more soon!

5 Tips To Shoot Your Way To Glory