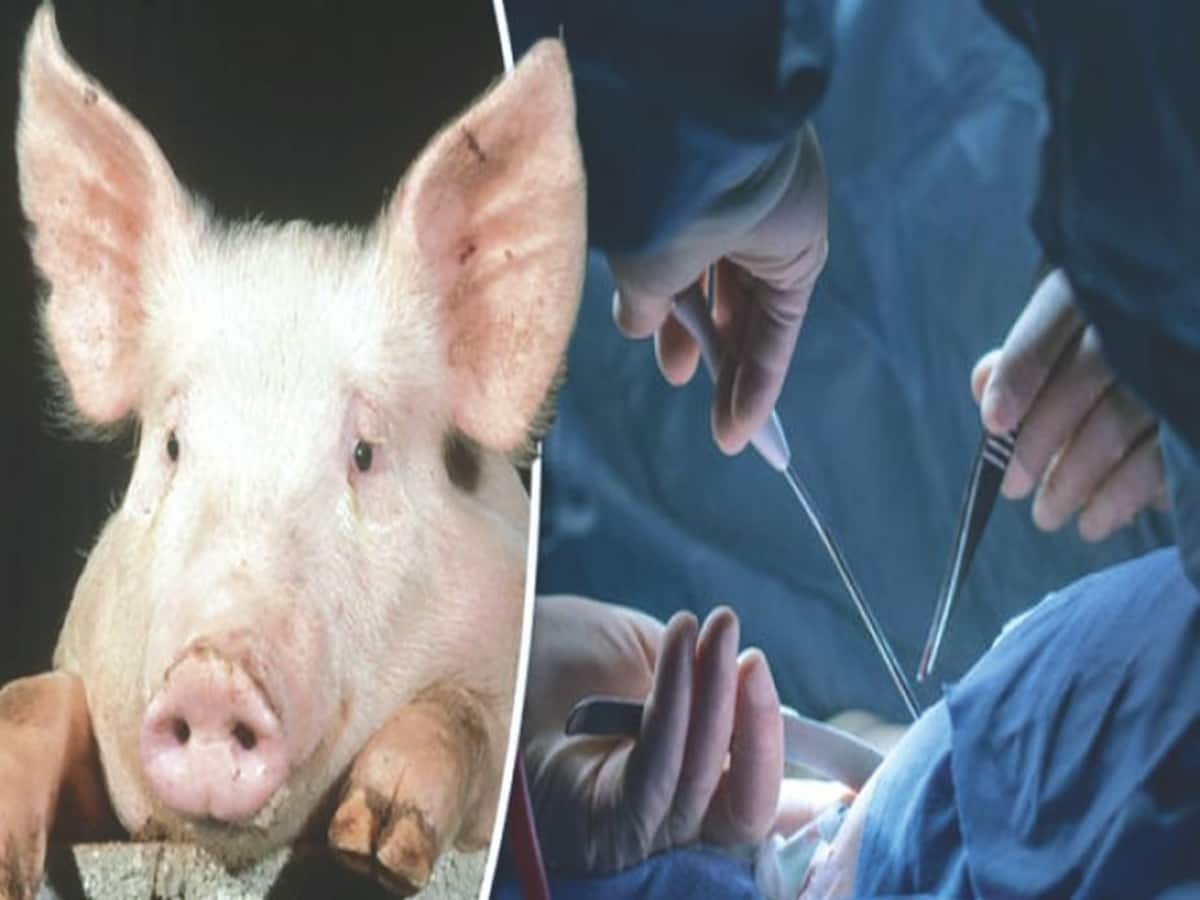 A surgery was performed at Tisch Hospital in Langone, where genetically engineered pig hearts were successfully fitted into dead humans.

If any vital organ of a human is damaged, it can be saved by transplanting the organ of another human being, but in most cases, a donor is unavailable, due to which patients die. So scientists and doctors are now trying to use animal parts on humans to prevent such incidents, and they have succeeded. For example, doctors at New York University (NYU) did a transplant on Lawrence Kelly, where a pig heart was implanted in the body of a brain-dead human.

Pig’s Heart In The Human Body

Dr Nader Moazami, who led the operation at NYU Langone Health, said we learned a lot during this transplant. This is a much better option. We were in great awe when the pig’s heart was beating in the human body. At the same time, ten genetic modifications were done in the two pigs whose hearts were transplanted into humans to work well with the human body. Furthermore, the operating room used for this study has only been taken over for future xenotransplantation research. 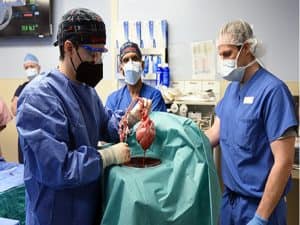 The doctors said they had put the patient on a ventilator after the transplant but later removed him for tests. In the investigation, they found that the heart of both the patients kept beating perfectly for three days. Unfortunately, during the earlier study, a pig virus had entered the patient’s body, due to which he lost his life. For this reason, this time, every virus was tested correctly.

According to scientists, the pig’s body is genetically modified so their organs can be transplanted into humans. Talking about America, more than one lakh people are waiting for organ transplants, most of which are kidneys. But unfortunately, according to data, most people on the waiting list lose their lives before the transplant. In such a situation, a pig’s heart and kidney can bring a new revolution to the medical world.