Oppo India will officially launch the Reno8 Series in the country on July 18, 2022. The Reno8 Series will comprise Reno8 and Reno8 Pro models. Ahead of its launch, renders and pricing of the Pro model have been leaked online by the tipster. According to the leaked renders, the Reno8 Pro looks similar to the China model, which was launched earlier this year. Oppo Reno8 Pro, Reno8 Key Specifications Confirmed Ahead of India Launch.

The device can be seen with a triple rear camera system and a MariSiliconX branding on the camera module. The renders reveal two colour options – glazed black and glazed green. At the front, there is a punch-hole cut-out at the top left corner for the selfie camera. The power button is located on the left side, whereas the volume rockers are on the right edge. 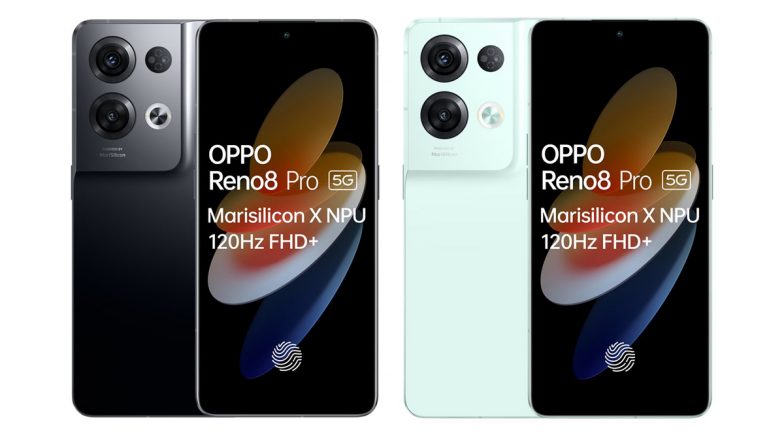 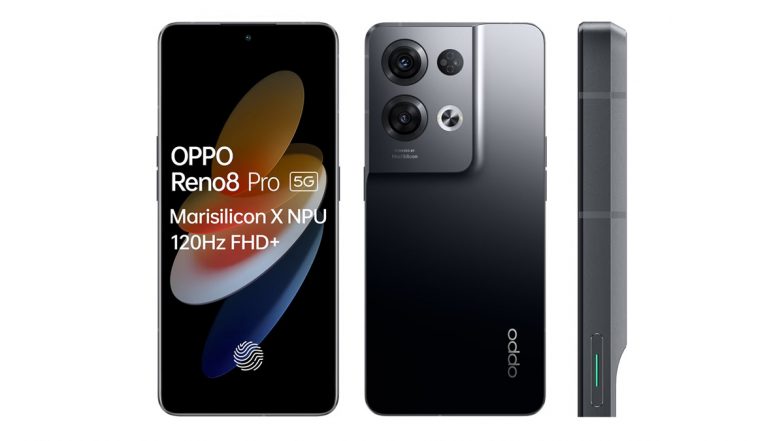 It will be powered by a MediaTek Dimensity 8100-Max processor paired with up to 12GB of RAM and up to 256GB of internal storage. For optics, it might feature a 50MP primary lens, an 8MP ultra-wide-angle lens and a 2MP macro shooter. Upfront, there could be a 32MP selfie shooter.

(The above story first appeared on LatestLY on Jul 15, 2022 09:26 AM IST. For more news and updates on politics, world, sports, entertainment and lifestyle, log on to our website latestly.com).

Business Owners – Can People Find You? Supplies A Mailing Address