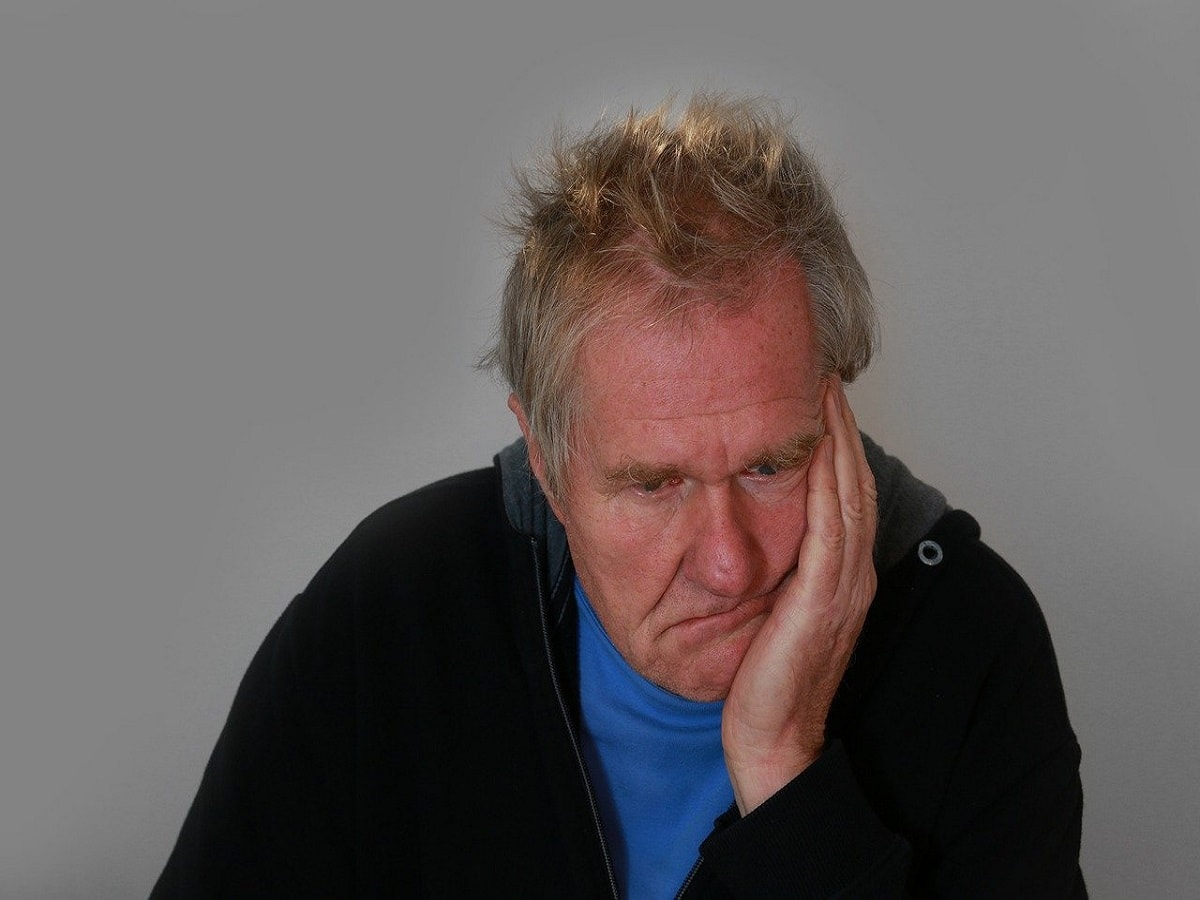 Vascular damages to the brain caused due to the progression of non-alcoholic fatty liver disease can make a person very prone to dementia.

Non-alcoholic fatty liver disease (NAFLD) is a common liver problem experienced by almost 25 per cent of the world’s population. The progression of this disease takes place because of the accumulation of fat in liver cells leading to liver inflammation and liver cirrhosis. Aside from causing fatty liver, NAFLD can also lead to dementia. This could be driven by vascular damage caused in the brain. Experts say that people experiencing fatty liver problems are very much prone to experiencing heart diseases and stroke. The vascular damage in the brain caused by these diseases could also lead to dementia, says experts.

Researchers found that almost 145 people who were suffering from NAFLD were diagnosed with dementia within the span on five years.

Damage or loss of nerve cells and loss of connection in the brain is what triggers the symptoms of dementia. Dementia can affect different people differently depending on the area of the brain that has been most affected. The symptoms of it will also be different depending on this. It can result in serious cognitive and psychological changes in a person. Initially, the symptoms could go unnoticed. They tend to get more severe as the stage of the disease advances.

Vascular dementia is caused by damage to the vessels that supply blood to your brain. Blood vessel problems can cause strokes or affect the brain in other ways, such as by damaging the fibers in the white matter of the brain. The most common signs of vascular dementia include

The other symptoms of dementia are:

The important thing to remember is that dementia is treatable if diagnosed early.