The Samsung Galaxy Z Flip4 is expected to launch sometime soon as the device was just certified with the FCC. Though we haven’t yet seen what the unreleased foldable looks like yet, 91Mobiles just leaked an alleged render of the upcoming foldable compact from Samsung. 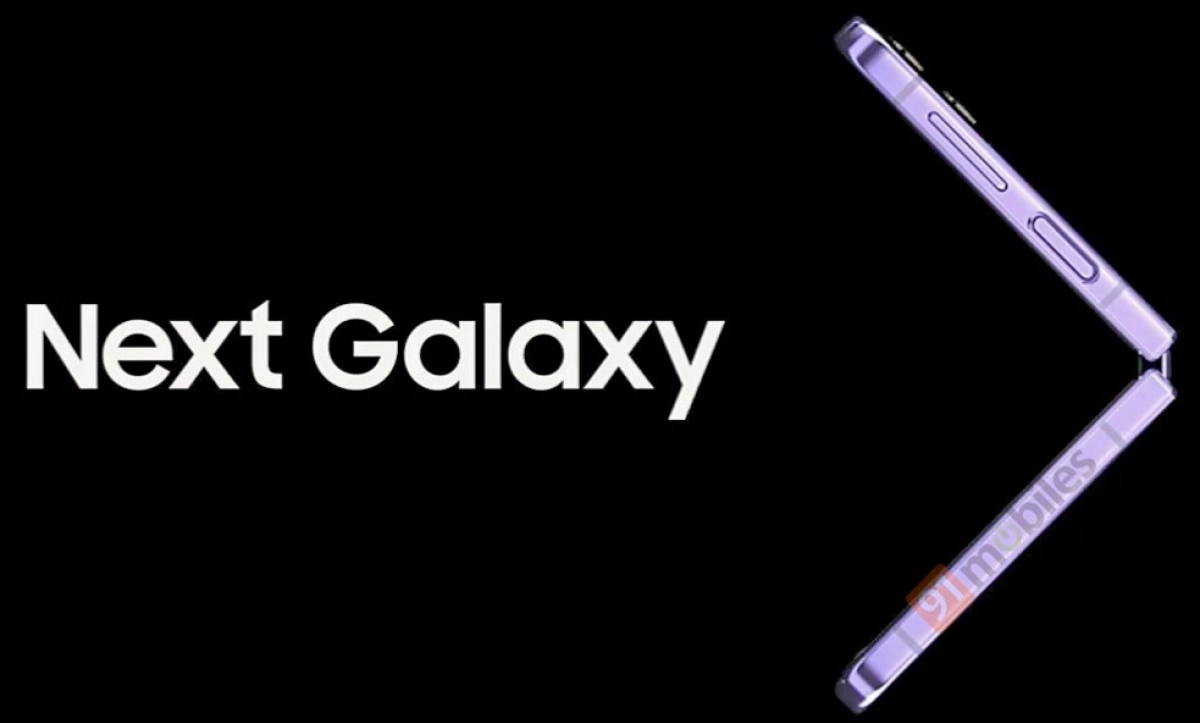 The image shows the right side of the Z Flip4 sporting an identical design and layout to the Galaxy Z Flip3. These renders show a possibly flatter edge around the perimeter of the foldable and the reflection shown may indicate that Samsung will go for a slightly less anodized finish on the frame, perhaps we may see something shiny or glossy.

Otherwise, we can still see the dual cameras peeking from the backside of the Z Flip4, though we are hoping to see some updated camera hardware despite the same layout. Plus, the power button with its integrated fingerprint sensor and volume keys are in the same place as the Z Flip3. 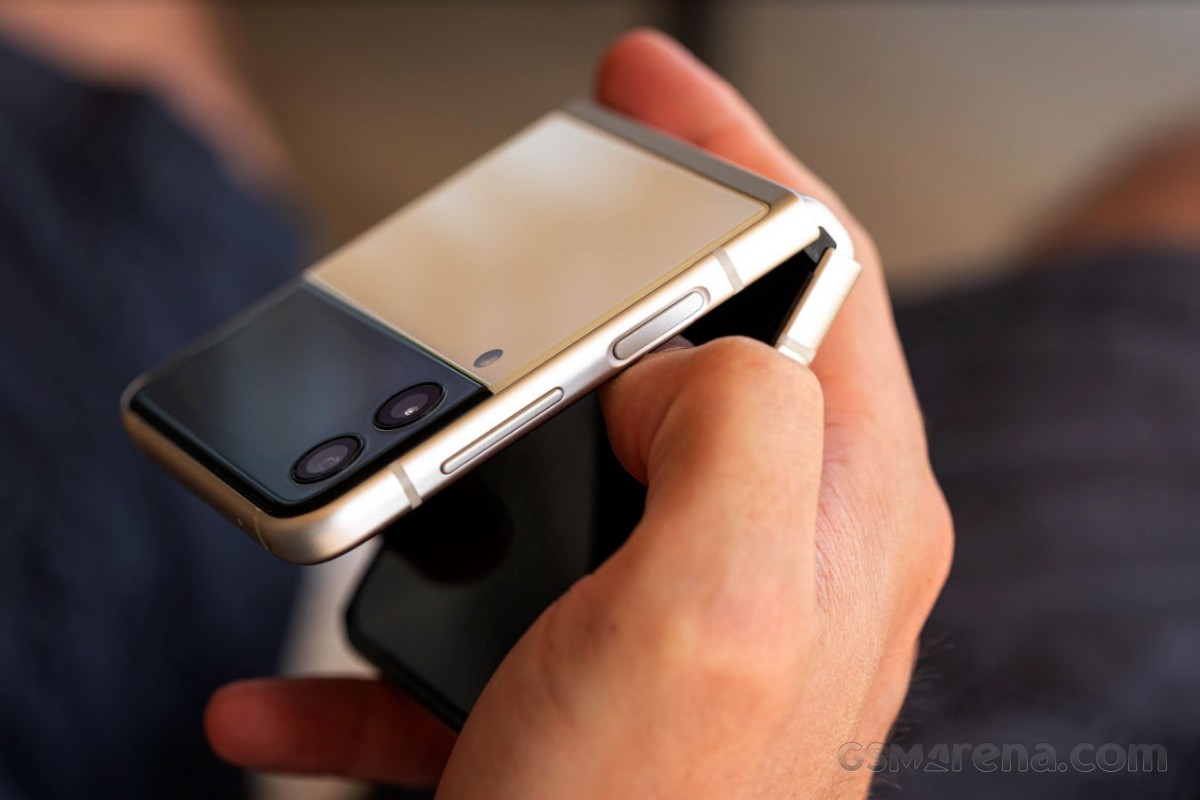 The Z Flip4 will also get a Bespoke Edition where customers can customize the color of each panel on the phone and perhaps the frame. The color selection is expected to be more than that of the Z Flip3 Bespoke Edition.

Some things we would love to see on the Z Flip4 is improved battery life, faster charging, and improved imaging performance. We also wouldn’t be upset is Samsung decided to put a lower-end, more efficient SoC in the Z Flip4 to help with battery life. Samsung’s next-gen foldables will arrive sometime in the next couple of months alongside a new Galaxy Watch5 and a new pair of Galaxy Buds2 Pro.