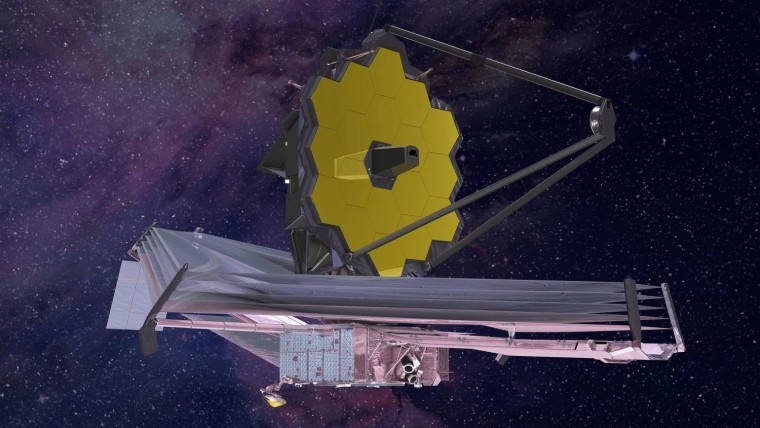 The recently commissioned James Webb Space Telescope (JWST) is already offering some of the most stunning images of deep space. However, a micrometeorite strike that hit the JWST in May is more concerning than previously estimated.

A paper published this week has indicated at least one mirror segment sustained damages that cannot be fully compensated. The paper talks about the space telescope’s performance during its commissioning. There were about six micrometeorite strikes on Webb’s big mirror in the month of May this year.

Five of the strikes resulted in negligible damage. They will cause less than 1 nanometre of wavefront error root-mean-square (RMS), assured the report. In other words, researchers are confident that the distortion caused by these strikes can be corrected and wiped out from the final output. However, the sixth strike that occurred in mid-May left the telescope with a more severe damage. The report said:

The single micrometeorite impact that occurred between 22 — 24 May 2022 UT exceeded prelaunch expectations of damage for a single micrometeoroid triggering further investigation and modeling by the JWST Project.

The JWST has 18 hexagonal segments that make up its face. These can be individually and finely adjusted to maximize the exposure and collection of starlight.

It was the mirror segment labelled C3 that sustained the most damage from the micrometeorite impact. Since every mirror segment is adjustable, researchers can significantly minimize the negative impact. However, the error cannot be completely compensated.

“After two subsequent realignment steps, the telescope was aligned to a minimum of 59 nm RMS.” The total wavefront error for the entire JWST mirror as a whole, increased by around 5-10 nanometres due to the strike. This is certainly higher than ideal conditions, but within acceptable parameters.

The JWST is quite vulnerable to damage from micrometeorites. This is because of its construction. The Hubble Space Telescope encloses the primary mirror, but Webb’s 6.5-metre diameter segmented mirror is exposed to space. Researchers, however, have factored in the probability of such strikes and their potential impact on performance of the JWST.