New Delhi, Jul 18 (IANS): Google is set to no longer show permissions it automatically gathers from apps on its Play Store, giving developers control over what they wish to disclose to users on data collection.

Developers have time till July 20 to fill out a data privacy form for their apps, and they “alone” must make “complete and accurate declarations” for their apps.

Google said when it becomes aware of a discrepancy between “your app behaviour and your declaration, it may take appropriate action, including enforcement action”. 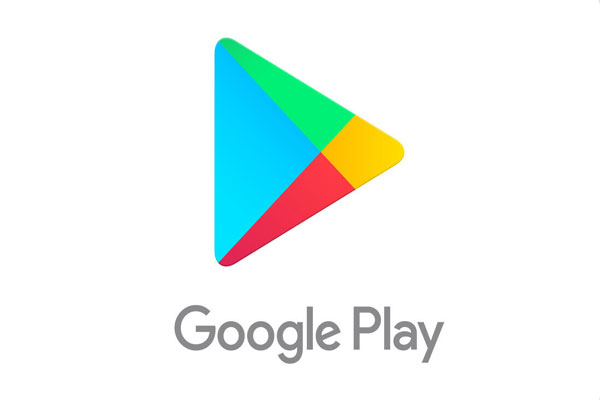 The policy change has been seen in Google Play Store’s new Data Safety section, which is similar to Apple iOS 14 that displays a list of developer-given privacy considerations, The Verge reported.

“You alone are responsible for making complete and accurate declarations in your app’s store listing on Google Play,” read the new policy.

“Google Play reviews apps across all policy requirements; however, we cannot make determinations on behalf of the developers of how they handle user data,” the tech giant added in the Data Safety section.

Earlier this year, the Google Play Store launched a new data privacy section that relies on developers to disclose the information their apps collect.

“Only you possess all the information required to complete the Data safety form,” said Google.

Apple App Store has a similar policy in place for its privacy “nutrition” labels, and also requires developers to submit “self-reported summaries” about their apps’ privacy practices. 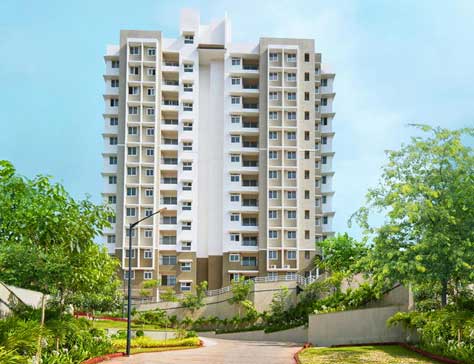