Motorola is expected to launch its latest Moto Edge flagship this month. We know it will have a triple camera with a 200 MP Samsung ISOCELL HP1 sensor and today Chen Jin, General Manager of Motorola China, posted a camera sample, taken with the device.

The image is taken at 50MP using the sensor’s 4-in-1 pixel binning. You can examine it at pixel level by clicking on it. 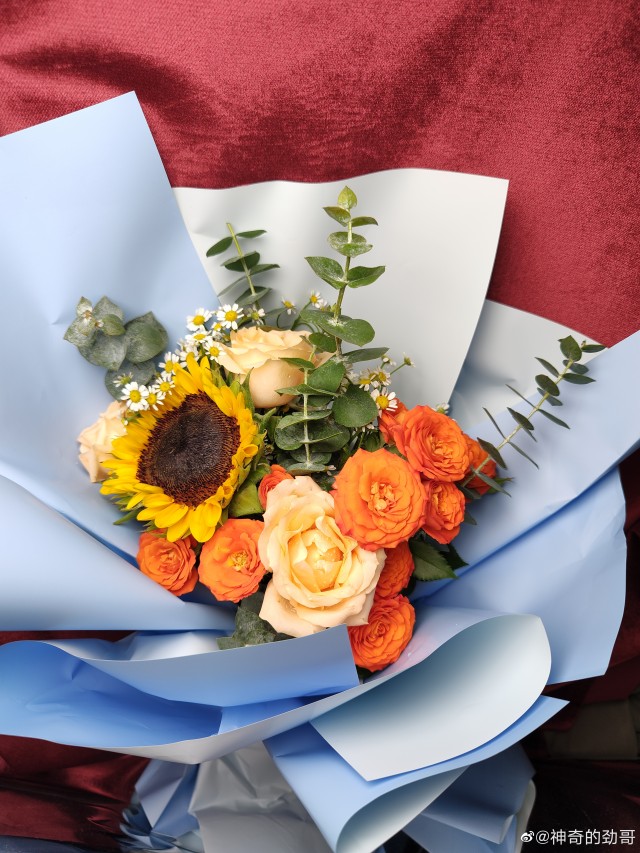 It is worth mentioning the image is compressed, as it was shared on Weibo. The executive said the 4-in-1 pixel binning is better than the 9-in-1 supported in 108MP phones, including the Moto G200 that was released earlier this year.

The Motorola Edge 30 Ultra, expected to sell as Edge X30 Pro in China, will take 50MP pictures by default. The camera sample posted is over 13 MB, so we can only hope the upcoming flagship will have plenty of storage for all the cool photos.

Source (in Chinese) | Via

10 Where To Get A Job In The Legal Industry