Parkinson’s is a progressive and debilitating brain disease that eventually compromises the ability to walk and even to talk.

Diagnosing Parkinson’s in the early stages could allow for helpful intervention. But MRI images are not sensitive enough to reveal the first biological changes in the brain of Parkinson’s patients.

Hebrew University of Jerusalem researchers, led by Prof. Aviv Mezer, propose quantitative MRI (qMRI) as a new way to detect these cellular changes in the microstructures of the striatum brain area known to deteriorate in Parkinson’s disease.

A novel analytic method developed by Mezer’s doctoral student, Elior Drori, clearly revealed biological changes in the cellar tissue of the striatum. These changes – previously impossible to see except in a postmortem exam — were associated with early Parkinson’s and movement dysfunction.

“When you don’t have measurements, you don’t know what is normal and what is abnormal brain structure, and what is changing during the progress of the disease,” explained Mezer.

Their findings, published today in the journal Science Advances, form the basis for developing qMRI into a tool that can be used in a clinical setting three to five years down the line. 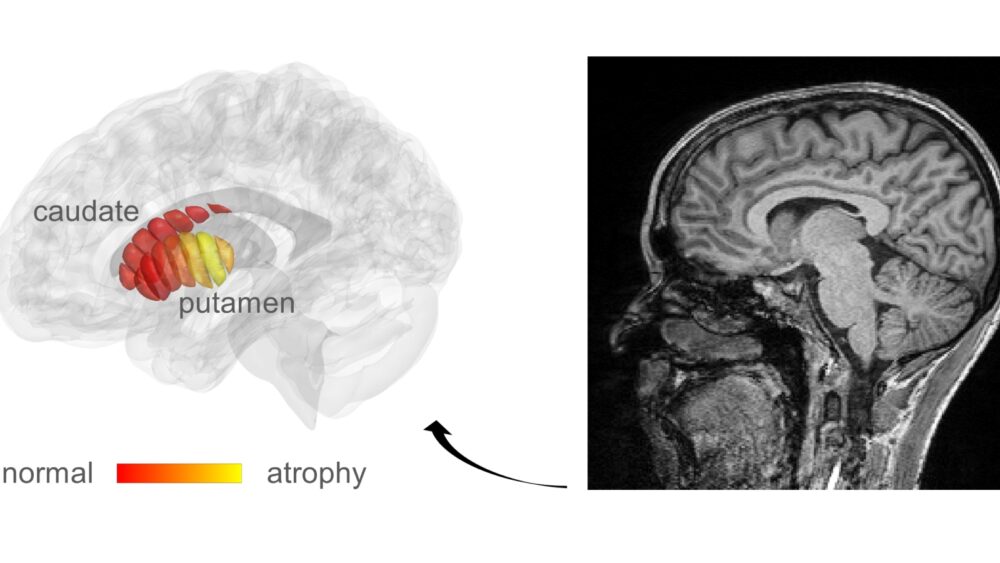 Drori said the method could also be used for identifying subgroups within the Parkinson’s population and tailoring drug therapy accordingly, and then monitoring the effectiveness of a particular drug.

How to curb your child’s shot anxiety