Sony and Bungie surprised us all earlier this year with a merger announcement. Sony looked to acquire Bungie and its flagship IP, Destiny, in a $3.6 billion deal. Now just a few months later, the deal has officially closed.

As of Friday evening, Bungie is now officially part of the PlayStation family, giving Sony full ownership over the studio. The acquisition was surprising for one key reason, Bungie used to be an Xbox studio, and was responsible for Xbox’s biggest franchise – Halo. 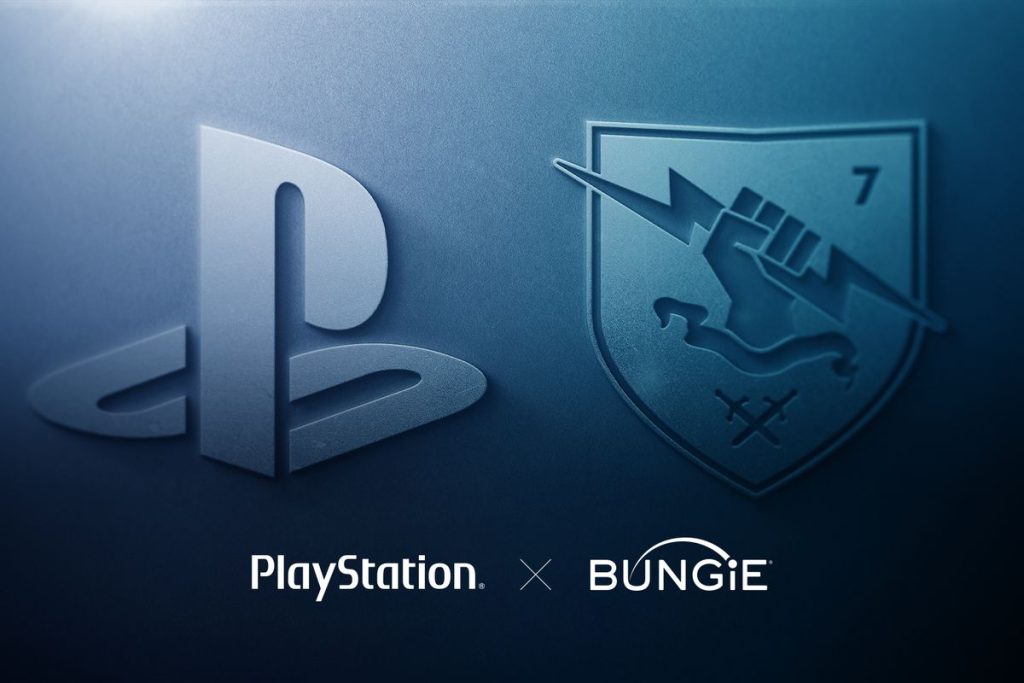 Bungie split from Microsoft to work on Destiny, which was first published by Activision. After the release of Destiny 2, Bungie split off from Activision and went independent, allowing the company to try different methods to crack the live service formula. Today, Destiny 2 stands as one of the best examples of a ‘live’ game done right.

Now as part of the PlayStation team, Sony will be looking to utilise Bungie’s expertise to help with future live service games. However, outside of that, Bungie will apparently remain autonomous, so don’t expect any major changes to the way Bungie updates Destiny 2, or reveals future content. Bungie has also said that Destiny will remain a multi-platform, cross-play focused game.

KitGuru Says: The only major change I’m really hoping for in Destiny 2 is the introduction of cross-buy, but that’s something I doubt Sony will go for. Recently I’ve been grinding the new seasonal content, and it is frustrating swapping between PC and console, as I don’t own every piece of content on both platforms, meaning on Xbox I’m locked out of some of the content I can play on PC and vice versa. It creates a messy experience that I think Bungie needs to take into consideration at some point down the line.