It is widely known that Japan has the longest average life expectancy and low mortality rates. Here are a few habits you can adopt from Japanese culture that will give you longer lifespan with fewer chronic illnesses. 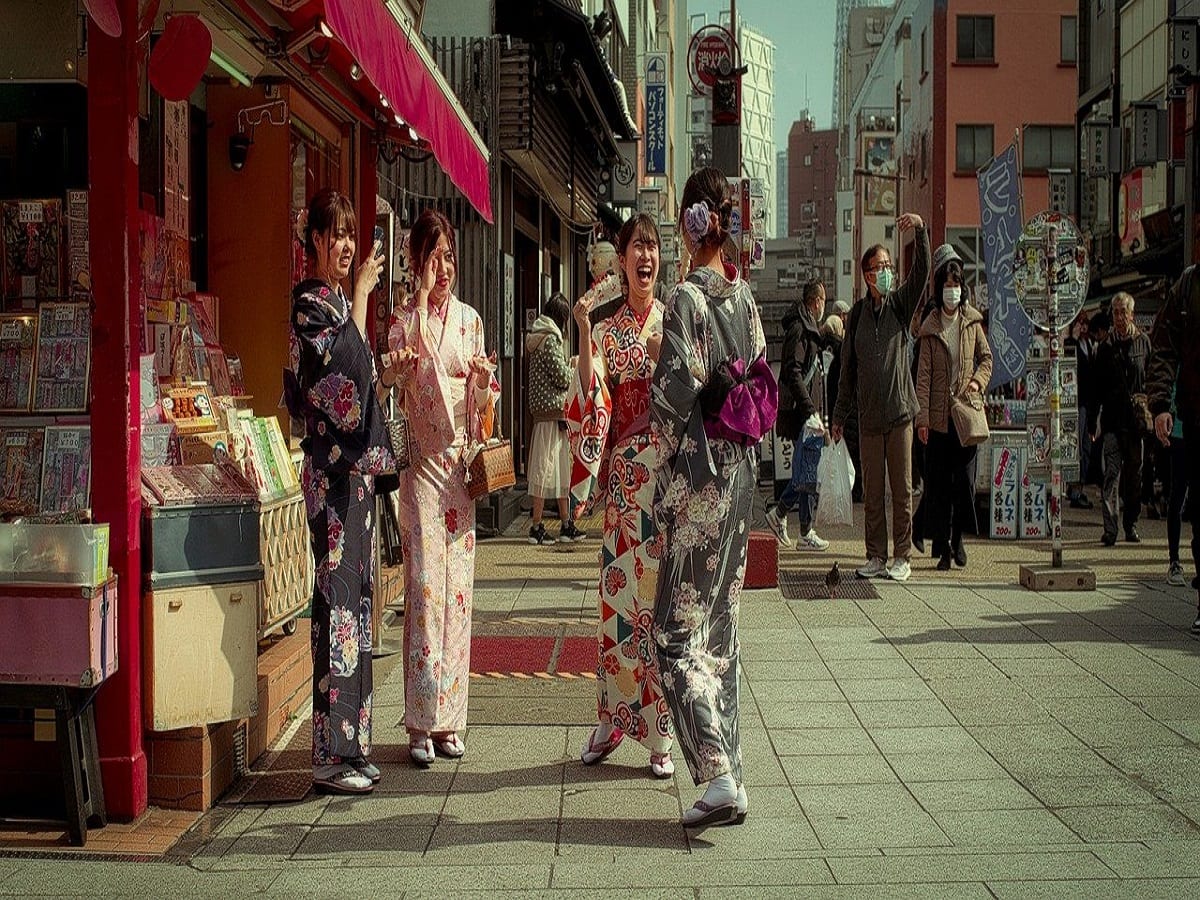 5 Elements From Japanese Culture That Can Help You Live Longer

Japanese people have a very lean and balanced diet. It is filled with staple foods like omega-rich fish, rice, whole grains, tofu, soy, miso, seaweed and vegetables. All these foods are low in saturated fats and sugars and rich in vitamins and minerals that reduce the risk of cancers and heart disease. Their healthy diet has led to an impressively low obesity rate in Japan, while other countries struggle under the weight of poor diets. A very small part of the Japanese population is obese, compared to countries like the United Kingdom and the United States. According to a study published in BMJ, those who followed the Japanese government’s recommended dietary regime had a 15% lower mortality rate than those who didn’t. 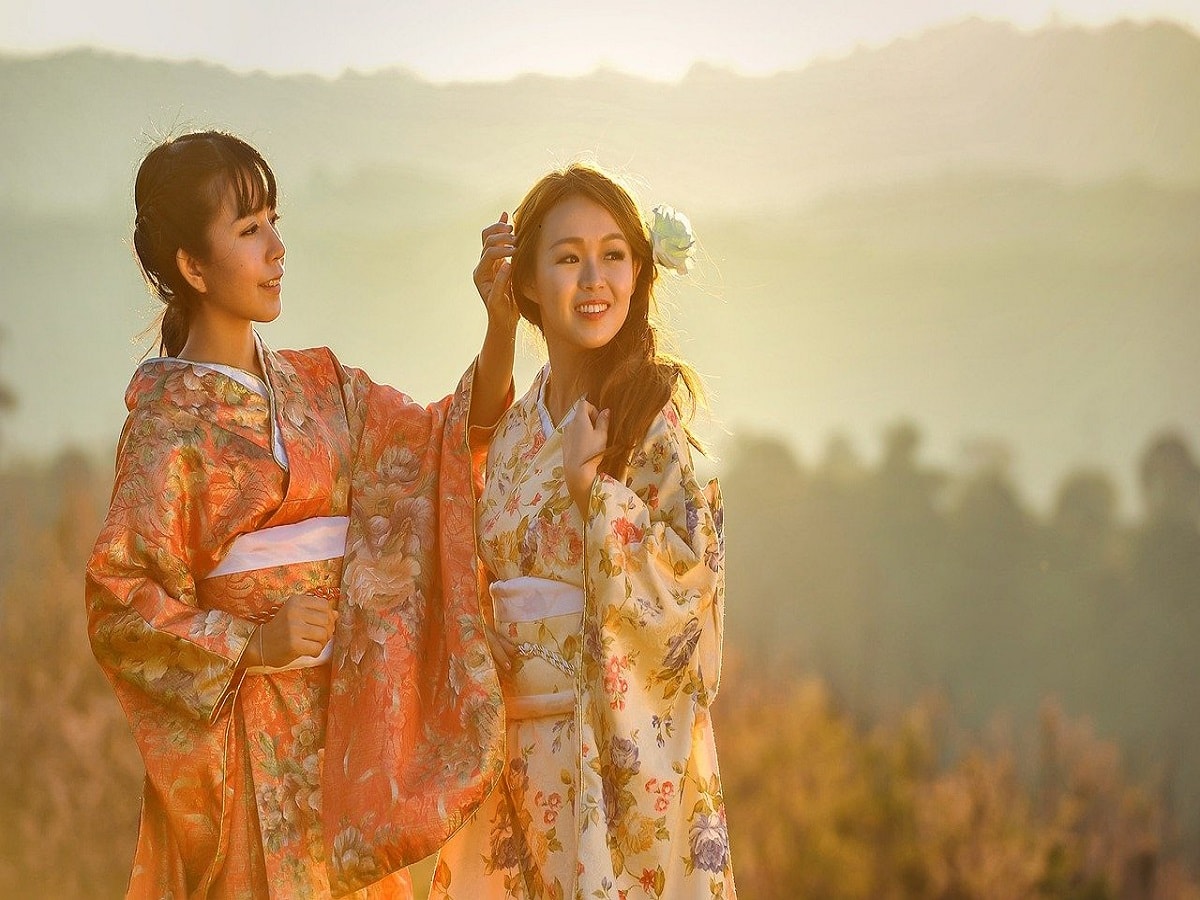 It is widely known that Japan has the longest average life expectancy and low mortality rates. Their age-old traditional practices are what keep them healthy and live longer. Here are a few habits you can adopt from Japanese culture that will give you longer lifespan with fewer chronic illnesses. Also Read – What Is Causing My Little One To Rash Out? What Can I Do About It? 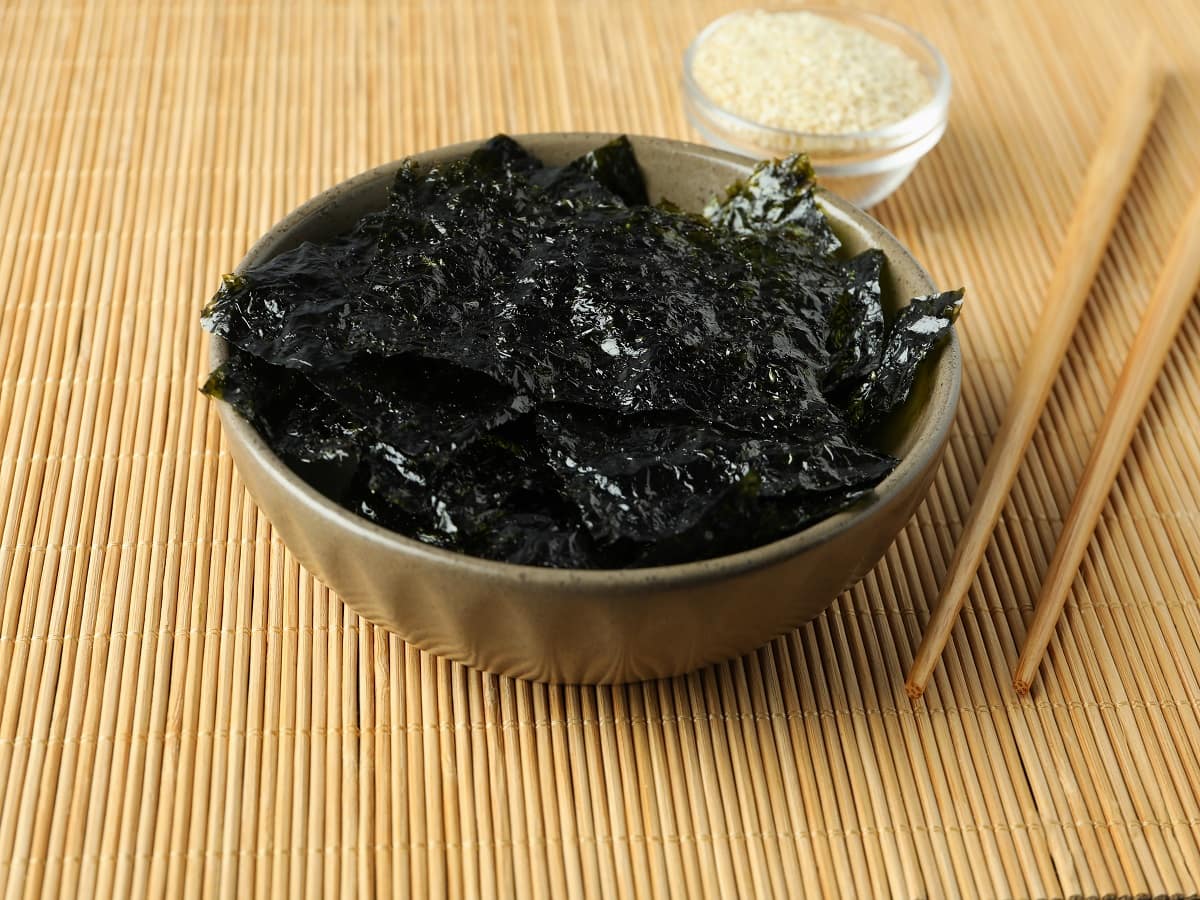 Seaweed falls under the traditional Japanese diet and people has been depending on it for centuries. It has amazing health benefits. It is very rich in antioxidants, fiber, and vitamins of all kind like A, C and E. Fermented food: Japanese consume a lot of fermented foods such as miso, natto, soy, tempeh and soy sauce which help in strengthening the immune system and easing digestion. Also Read – 7 Health Tests That Every Woman Needs 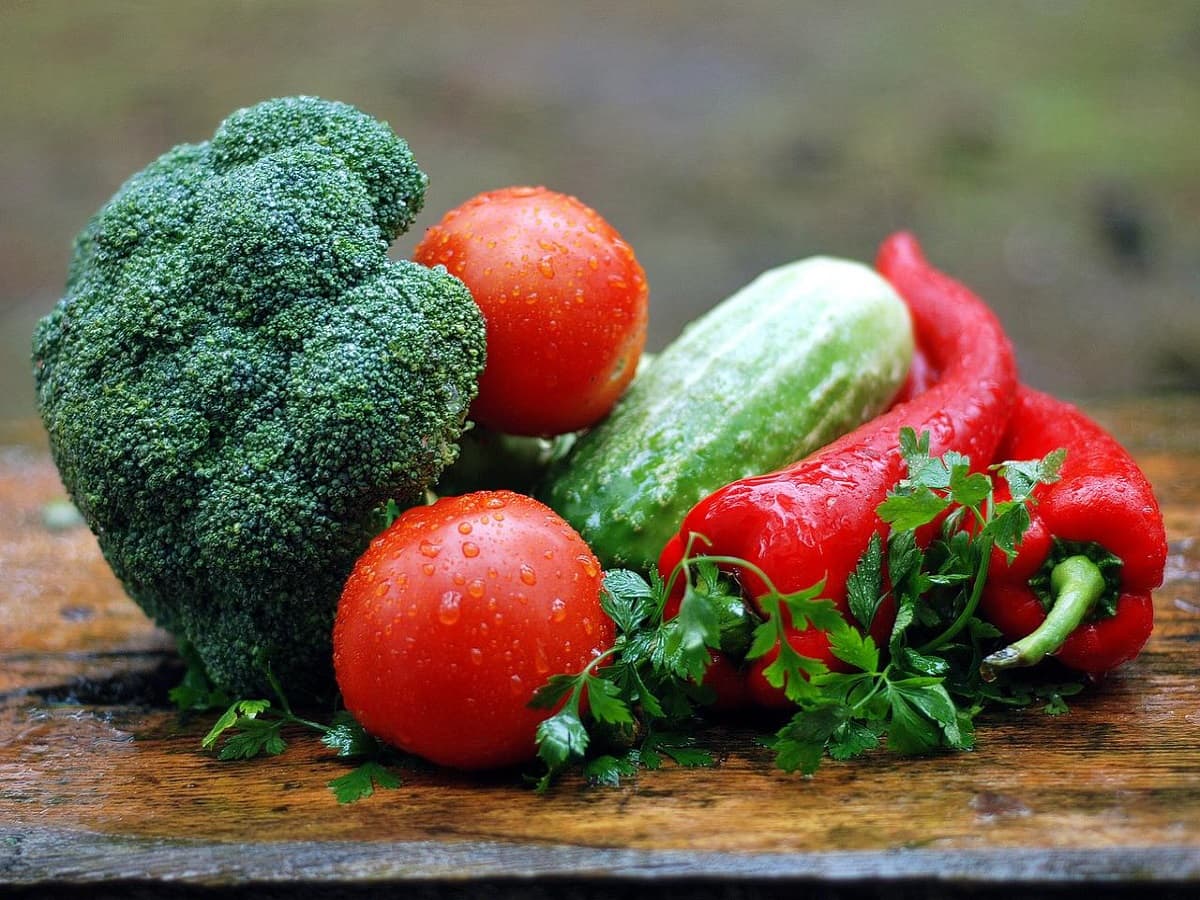 People of Japanese origin prefer eating organically grown local foods and stay away from unprocessed foods. The Japanese are also very fond of green tea. They are aware of tis benefits that boost energy, immunity, fight cancer and reduce risks of heart diseases. They use these attributes to the fullest. 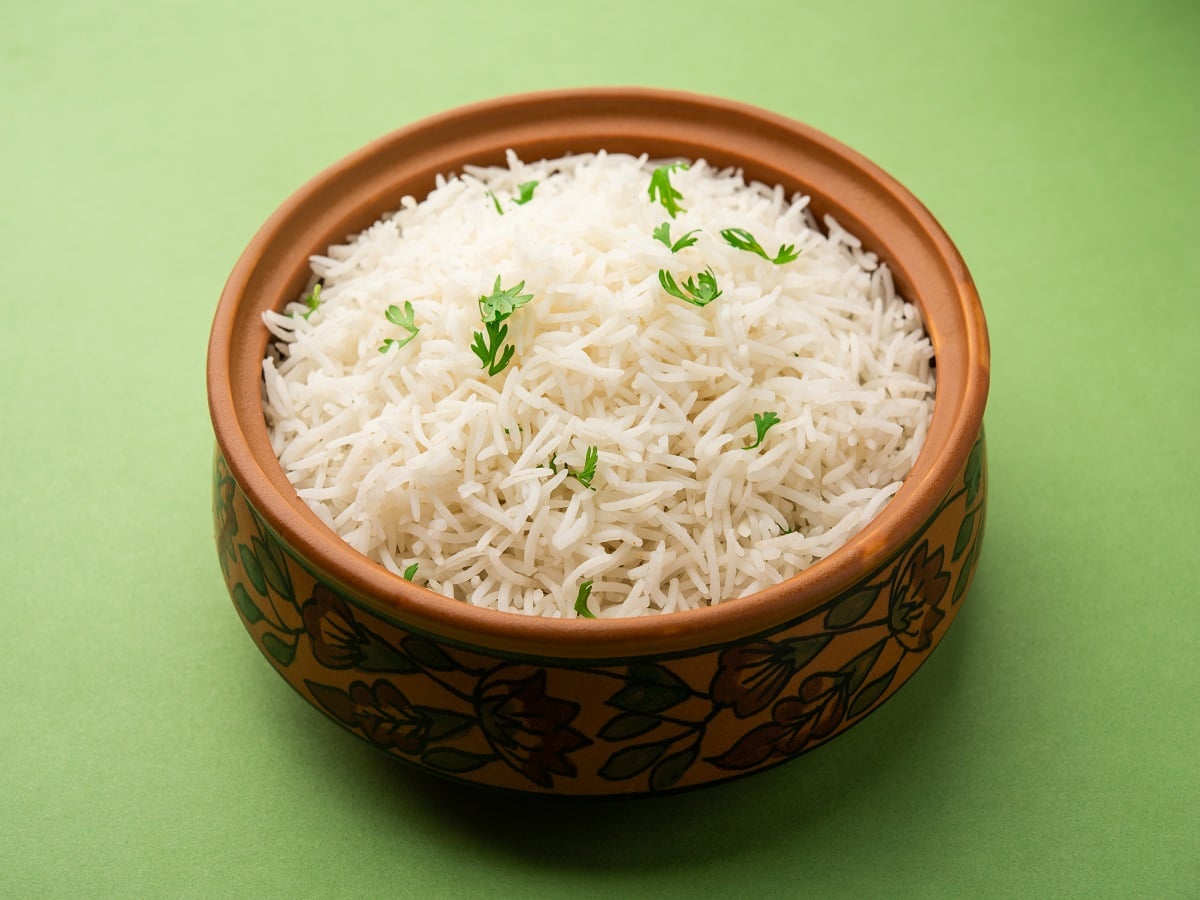 They prefer rice over wheat. This might seem highly unlikely because avoiding too much white rice is recommendation you must have heard a lot from dieticians. Japanese people consume rice on a daily basis. But, they keep their portions moderate. Rice can help lower the chances of cardiovascular diseases. Several of these studies suggests that it should replace wheat consumption as wheat flour is known to increase the risks of cardiovascular diseases. Thus the Japanese know their preferences well. Also Read – SC Announces Unmarried Pregnant Women Also Have The Right To Abortion 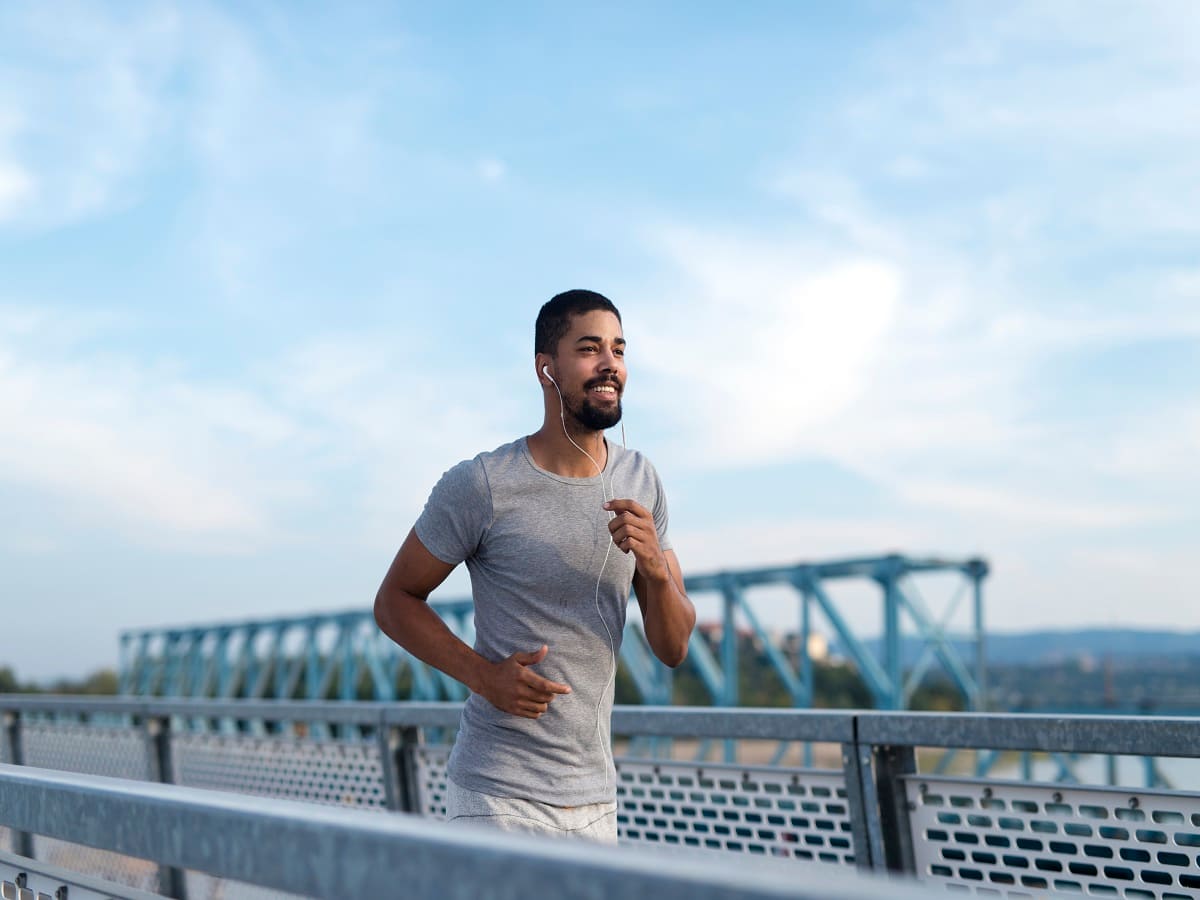 The japanese have a custom which says that going for a long walk everyday is better than going to the gym. This too might sound unusual, but according to facts, their way of life has been proven to be better than any other nation.